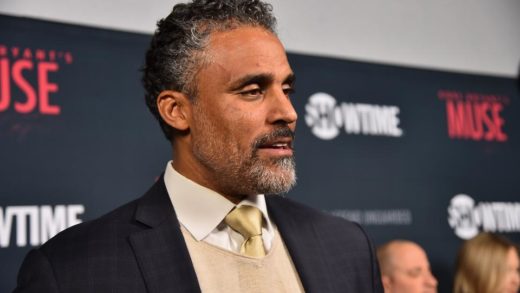 Former Los Angeles Laker Rick Fox, along with business partner Amit Raizada, got in early on Esports for $1 million. Given the growth and sponsorship potential for Esports, Echo Fox is now likely worth several times that amount. On the YES Network’s current Forbes SportsMoney show, the three-time NBA champion tells me how he […]

Esports and the Rise of the Digital Athlete

Stand aside, skeptics. Esports are here to stay

Haters may hate, but they can’t derail the excitement surrounding esports. Esports, or competitive video games played by professional gamers, are an industry that is burgeoning with growth and opportunity. According to Newzoo, esports’s revenue will more than double between 2014 and 2017, and the prize payouts to top players is already doubling year after […]

What are pro gamers playing?

The final of the world championships for League of Legends , one of the world’s most prestigious tournaments, was held Saturday in Beijing’s “Bird’s Nest,” the main stadium of 2008 Beijing Olympic Games. That marks the first time the final came to China, attracting more than 100,000 spectators across the world. Two Chinese teams were […]

The Future of Activision Blizzard Is Major League Gaming

The company wants to make the NFL of video games.