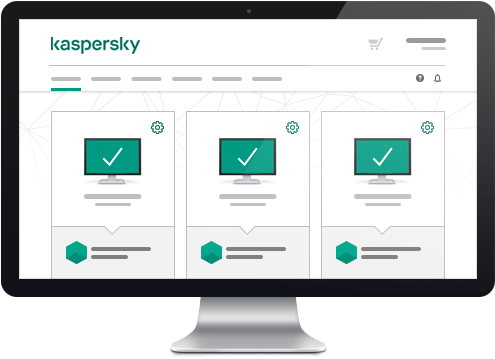 There have been multiple debates amongst the gaming community about whether or not an anti-virus in the system lags the gaming performance. Kaspersky India at their recent Tech Day conducted a tech survey with a burgeoning community of gamers and discovered that running anti-virus on their systems while gaming is, in fact, one of the major concerns that they have.

The gaming community is fast growing in India and with the country moving forward to adapting 5G, the internet speed would be nothing less than a boon for them. With the advent of new technologies coming in and making lives simpler, the other most important thing that a gamer should consider investing in for their systems is an anti-virus.

Without an anti-virus or by disabling it, a gamer may think that they would be able to perform better or even enjoy great speed. But he may just not be aware of the external threats that can be targeted at their system via the game or any other activity done online as their system becomes an easy target.

Not having anti-virus on your system or disabling it while gaming means saying no to protection for your system from malicious content like phishing emails that may be sent to the gamers and coding cheats, or sharing your location with the bad guys who may be stalking you. The game could also be hacked resulting in you losing your hard-earned precious score.

Busting the famous myth with all its force is Kaspersky’s Total Security Solutions that not only enhances one’s gaming experience with its Gaming Mode feature but also keeps its systems safe. This mode has been specially designed for gamers, ensuring that they are protected while they play competitive games without affecting their speed at all.

Says Nikhil Dudwadkar, Marketing Manager, B2C, Kaspersky (India & South Asia) “The gaming community is one of the fastest-growing in India and its needs are very different from other kinds of users. We at Kaspersky understand this and hence we are trying to create awareness amongst the community in order to break their myth and keeping them safe online. We understand that speed is everything to a gamer, so we have masterfully perfected the balance between protection and performance such that it not only protects the device from a wide array of online threats but does so in the most non-interfering, quiet manner.

It is a popularly fed myth that an update to the OS or installing an anti-virus stunts gaming speed, with great confidence, we invite gamers to test Kaspersky’s Gaming Mode on Total Solution. They’ll be surprised at how much protection they can get with a stable, trusted antivirus that absolutely understands their priorities!”

The
Total Security Solution comes with many other robust features. It:

With
this product, Kaspersky fills a huge gap in the anti-virus market by catering
to gamers. With over 85% gaming from their mobile phones and another 11% from
their computers, they are all exposed to innumerable digital threats. Fear of
speed loss has so far kept them away from anti-virus. With Kaspersky’s Total
Solution, they can now protect passwords, photos, personal information, bank
details, messages and can secure themselves against all kinds of other potent
threats.

Kaspersky has recently launched its Anti-cheat solution for the e-gaming community which will provide them with updates on the real-time cheating incidents and will help the e-gaming tournament organizers to have a fair game.

The solution can be installed by both e-gaming tournament organizers as well as individual gamers on their personal systems.

The post 35% of gamers believe their Antivirus has a drastic effect on their gaming experience appeared first on TalkEsport.