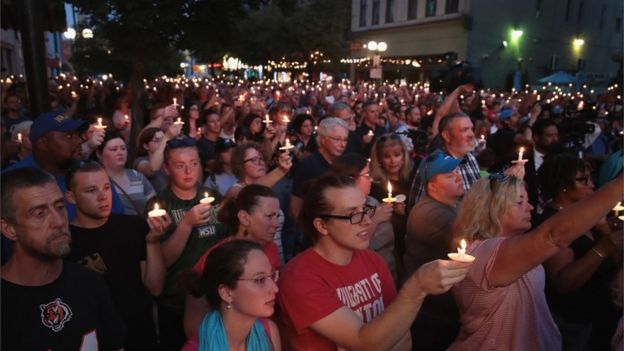 In a probable attempt to deflect the upcoming debate over gun control, the Republicans have taken a stance to pass on the blame of repeated mass shootings onto video games tagging them as “violent and dehumanizing”.

Since the two mass shootings in Texas and Ohio that claimed more than 30 lives, several Republican politicians have given interviews on the matter and all conclude videos games as a source that teaches people “to kill”.

Similarly, the top Republican at the moment, President Donald Trump, have also accused “gruesome and grisly video games” for glorifying violence. Yesterday while addressing public, President Trump claimed video games as the source of evil and his plans to regulate the industry.

While various studies and researchers have shown that the video games have little to no influence on the minds of people playing it and provide evidence that these claims from Republican politicians are simply not true.

Rather the studies claim that the state of mental health and
easy availability of guns are the biggest source of violence. Studies have also pointed at the urgent need of stricter gun laws and called for nationwide mental health improvement programs.

So far in 2019 alone, there have been more than 250 reported
mass shootings in U.S killing hundreds if not thousands of innocent people.
But, even after repeated calls for stricter gun laws the policy makers
constantly argue otherwise and deflect the talks about gun control.